I was thrilled and honoured to be asked to work alongside Beach Weddings Bournemouth, styling the hair for bridesmaids at ‘the Daybreak Wedding’!

Frazer Seed & Kate Smith were the winners of an aptly-named ‘Here Comes the Tide’ wedding competition on ITV’s breakfast show Daybreak, and were married in Bournemouth’s wedding beach hut – the first ever couple to marry on a beach in England!

The beach tractors were out early to make sure that the sand was well groomed for the imminent arrival of one very special couple – for their 8am wedding ceremony! So an early start for all and the excitement tangible! I was a little nervous, as I would be working alongside Kate Middleton’s celebrity hairdresser, Richard Ward no less! Richard styled the bride’s hair, an elegant and creative up-do dotted with white rose buds.

The bridesmaids requested soft, blow dried styles, which I love creating – but which was a little daunting with shaking fingers working alongside such talent and in front of the cameras!

It was a late April day, and the weather hadn’t been particularly kind to us; we were so lucky that no one had been caught in the rain.  Pretty white umbrellas were used to keep people from peeking pre-ceremony and to prevent the wind from ruining all our hard work!

Kate looked absolutely stunning in an Amanda Wakeley gown and just inside the marquee had some last minute hair and make-up tweaks before she was ready to walk down to the aisle to her friend Lucy singing Eva Cassidy’s “Take My Breath Away” which created an emotional and surprisingly private feel to the occasion, despite the fact that it was being broadcast to millions of people across the country! 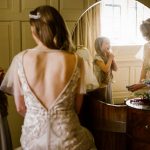 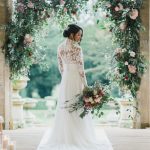 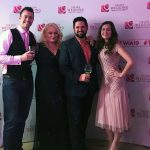 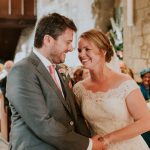 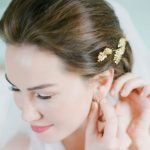 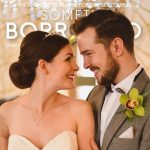 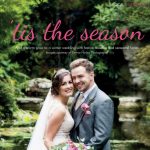 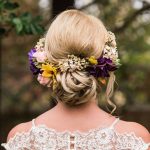 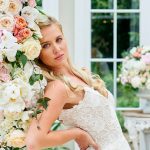 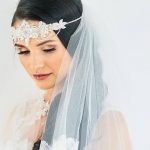 Styled Shoot, The Italian Villa May 2017 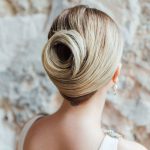